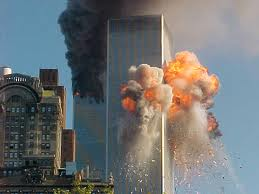 Written by stevebuser on April 16, 2012. Posted in Current Events